How we helped a national broadcaster create leaders to watch

This was a flagship modular programme specifically aimed at 'new leaders'.

Earlier, a major 4 year Leadership Programme, involving React, had covered all existing levels of leaders in the organisation, from junior to the very highest level. These existing leaders contributed their understanding of what leadership demanded of them at the broadcaster. They collectively came up with a set of 'Leadership Imperatives' - Connected, Courageous, Creative, Coherent, and Capable. They used the term 'imperatives' rather than 'capabilities' as this is what the organisations leaders have to do, at all levels, to meet:

The strategic challenges the organisation faces in a rapidly changing environment

The ever evolving needs of its audience and customers, and staff

React were engaged to build new leader participants practical abilities around these 'Imperatives'.

React was asked to devise and script actor led interventions. We created a fictional team within the organisation played by actors. Participants would meet and work with these diverse characters in Modules A and C of the programme.

On Module A, participants were introduced to the characters in a scripted scene; which they then went on to analyse in terms of the challenges the team were facing and the different ways MBTI preferences were playing out during the scene. This fed into group discussions around influencing skills and the need for participants to flex their own leadership styles to deal with different people and challenging situations.

The participants, as 'new leaders' of this fictional team, then went on to practice appraisal conversations and objective setting with these characters - the actors giving constructive evidence based feedback to the participants.

In Module C the participants met the characters again. This time working on Performance Management conversations relating to the appraisal objectives set in Module A.

Later in Module C the participants worked on their own 'Courageous Conversations' with the actors. They would brief the actors on a real life key conversation they wanted to practice. The actors would carefully ask questions to clarify the situation and characterization - so the practice would be as realistic as possible. The conversation would then run for approximately 15 minutes, then be paused for some interim constructive feedback from the actor - and then re-run so that the participant could feed in any new approaches, skills or insights identified as potential improvements.

After 3 years of running the programme the feedback on React's involvement was overwhelmingly positive. Participants commented that the practical nature and the realism of the exercises with the actors were a highlight of the programme and extremely useful in embedding skills and building confidence, for example, in having Courageous Conversations. Many participants reported that they had gone away from the program and actually had the conversation they had practiced with positive results. 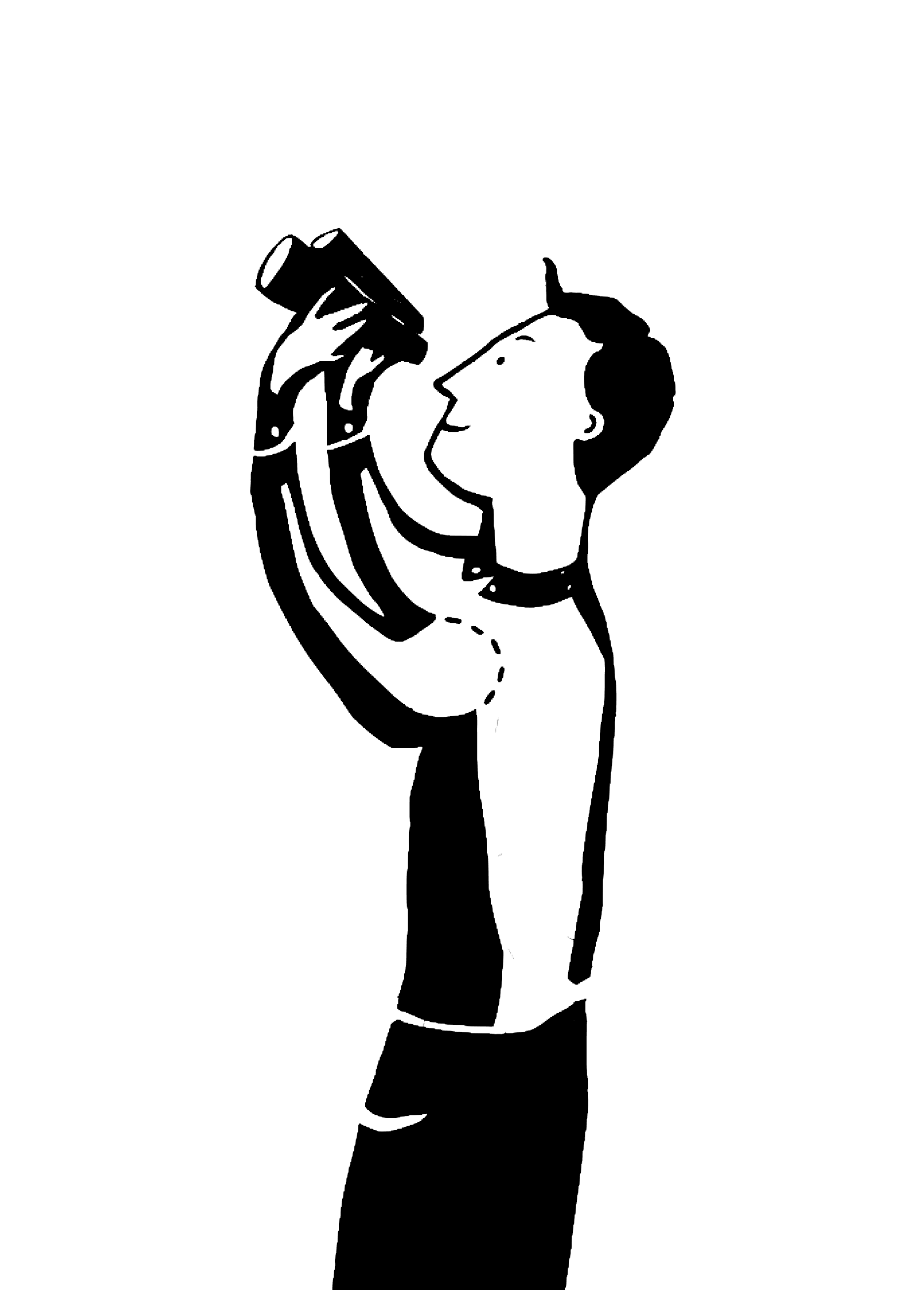