In an increasingly competitive arena a major mobile phone company were looking to create a new brand for themselves that disrupted the market, not with price or with technology, but with customer service.

They sought the services of Michael Wolff, a world-renowned brand guru, who oversaw the redesign of the company's stores to reflect putting the customer first. Michael’s central metaphor for the redesign was theatrical – he said he could create "a beautiful set within a beautiful building", but it wouldn’t mean anything unless the performers were ‘acting’ well.

Michael made contact with React and we worked with him and the company's L&D team to create a customer service workshop with a strong basis in ‘brand values and practical behaviours’. The session started with ‘meeting your customers’, where three characters played by React Actors were presented to the group of participants. They represented three customer groups: existing customers (or early adopters); and then two parts of the target audience described as, ‘Feels like singles’ and ‘Family focussed’ (or the 'early majority'). As a group, participants were challenged to engage with the customers as individuals - not 'sales prospects' - and meet them where the customer was emotionally - rather than where the sales staff wanted them to be. This was followed up with input and exercises engaging customers at an emotional level. Finally, the day ended by simulating the groups’ working environment where ‘customers’ (played by React Actors) spontaneously arrived to give challenges to the participants and then give feedback on the impact they were having.

This was rolled out to staff at Retail outlets across the nation, the Telesales team and the Online support teams.

React worked on over 60 workshops over a period of 8 months, adapting the course content for different groups (e.g. Retail, Online, IT Support) and also providing React Actors for additional conferences throughout the year.

Feedback was universally positive from participants and the HR and Learning and Development team. The initiative was a great success with the mobile phone company continuing to grow its market share using this customer service strategy as part of the rebranding process. The strategic aim of the process was to grow the customer base from 5 to 10 million by the end 2015 and as of March 2013, the customer base stood at 9.1 million. 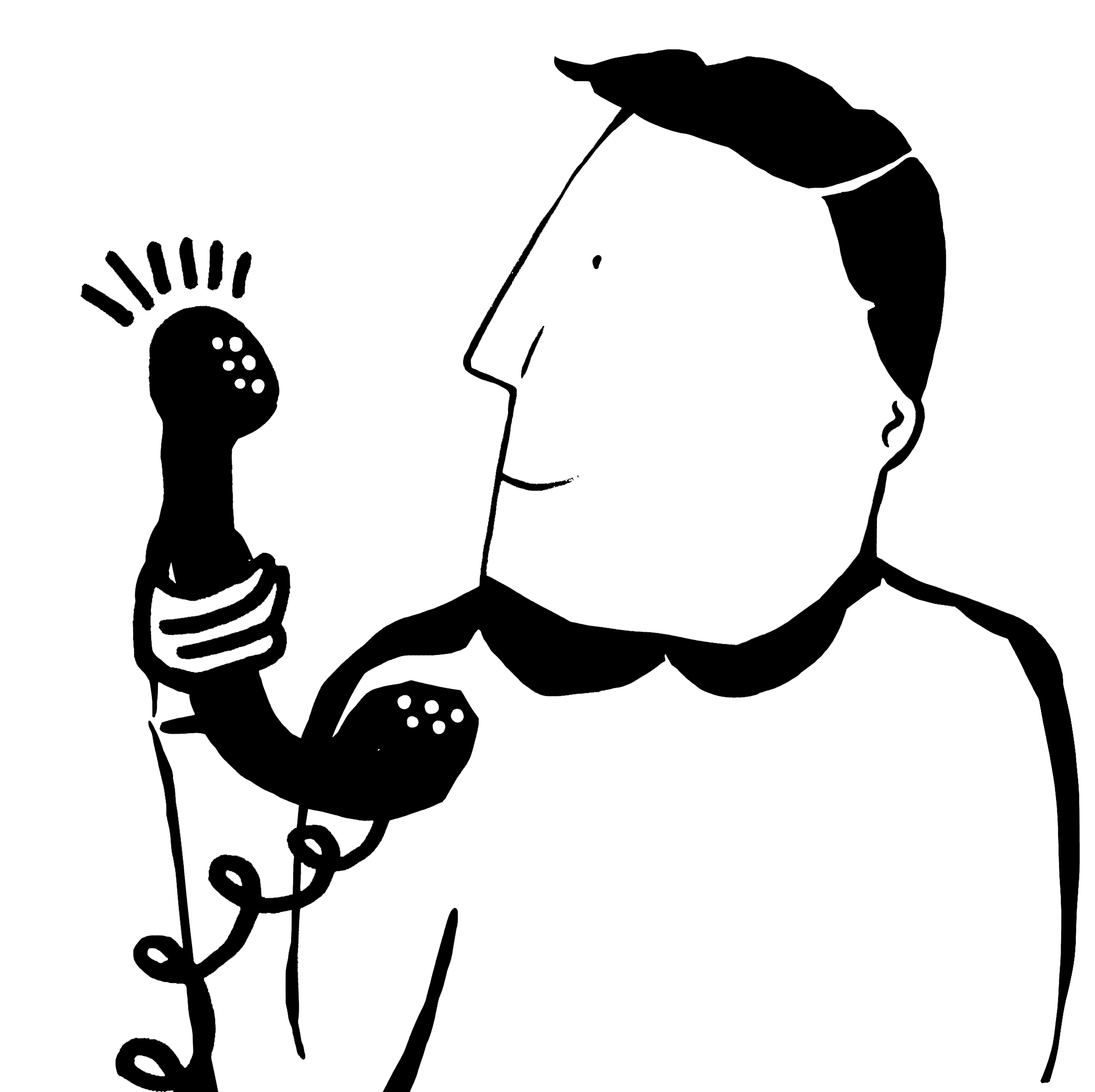 I cannot hold back in my praise for React. What they achieved was more valuable and sustainable than I had imagined possible.